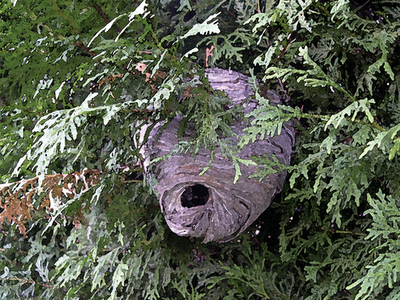 Now that the warmer weather has arrived and the flowers are starting to bloom our yard has become invaded by bees. I noticed a few days ago as I walked out to get the mail that I could hear the bee's buzzing as I stepped off of the porch and into the yard. I haven't thought much more about those bees until dinner two nights ago.

Our family was having dinner when our conversation turned to all the bees that have been out in our front yard. This led Garrett to share a few stories from his younger years while he still lived on the island.

He started by sharing with us that one day he had found a large "knot" hanging in a tree. He wasn't sure what it was and so as any little boy who lived on an island would do he became very curious. He decided that he would throw a rock at the "knot" to see what would happen. He laughed as he told us about all of the bees flying out of the "knot" and how they chased him. One he said, hit him night in the forehead and he shared how much it hurt when it hit him. He said, "It put this thing in my head and I had to pull it out with my fingers." David then explained that that "thing" was a stinger. Tia giggled as he shared the story as if she remembered what she was hearing.

Garrett continued to tell us how his older brother, Welde, climbed up the tree later that day and knocked the "knot" down off of the tree. He said that they then opened the "knot" and found something that looked like cheese inside. Garrett continued to talk about how they licked on the pieces from the inside of the "knot" and how it tasted just like candy. I could just imagine.......two young, hungry, curious boys feeling like they had just won the lottery as they cracked open this bee hive to find such a tasty treat!

As Garrett continued to share stories about the bees and the bee hive my mind started thinking about the times that God talks about Honey in his word. How in Proverbs He says, "Eat honey, my son, for it is good; honey from the comb is sweet to your taste. Know also that wisdom is sweet to your soul; if you find it, there is a future hope for you, and your hope will not be cut off." Proverbs 24:13-14. I thought about how good that honey must have tasted to my precious son and how I so long for him to have that same feeling as he seeks and finds wisdom in this new life that he has been given. How God promises him that as he finds wisdom he will have a future full of hope, a hope that will never leave him.

At bedtime it was so sweet reminding him of this sweet treat that God had blessed him with on the island. I shared with our four youngest from God's word where wisdom and honey are compared and shared with them these verses. What a sweet time of using our twins life before we knew them to share God's truth with them- That was a sweet treat for this mom! 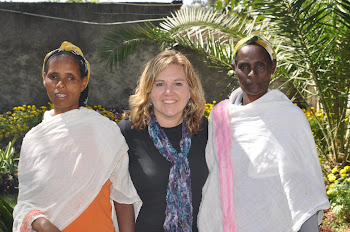 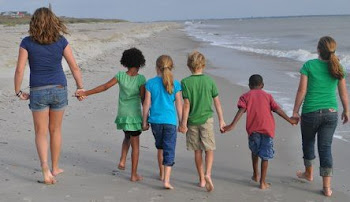 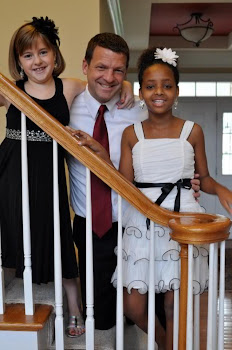 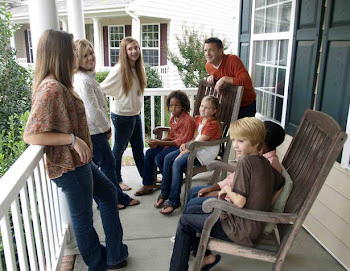